Home News Tech News Dennis Rodman said he will go to Russia to ask for Brittney... 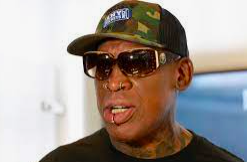 News Tech: Dennis Rodman, a former NBA player, announced on Saturday that he intends to travel to Russia to lobby for the release of Brittney Griner, a WNBA star who was recently sentenced to nine years in prison on drug-related charges.

A senior Biden administration official claimed that he was more likely to cause harm than good.

“I got permission to go to Russia to help that girl,” Rodman told at a restaurant in D.C. “I’m trying to go this week.”

“It’s public information that the administration has made a significant offer to the Russians and anything other than negotiating further through the established channel is likely to complicate and hinder release efforts,” the official said.

In exchange for the detained Russian arms trader Viktor Bout, the United States offered to swap Griner and Whelan with Russia.

Rodman, who was in Washington for a sneaker conference, only needs a visa from Moscow and no additional authorization from the United States to visit Russia. However, the State Department has issued a travel warning that strongly cautions Americans from travelling there. “Do not travel to Russia,” the State Department advises, citing a litany of reasons, including the “unprovoked and unjustified invasion of Ukraine,” potential “harassment against U.S. citizens by Russian government security officials” and the possibility of “wrongful detention.”

Currently available on PS4, PC and Nintendo Switch is “Trails from... 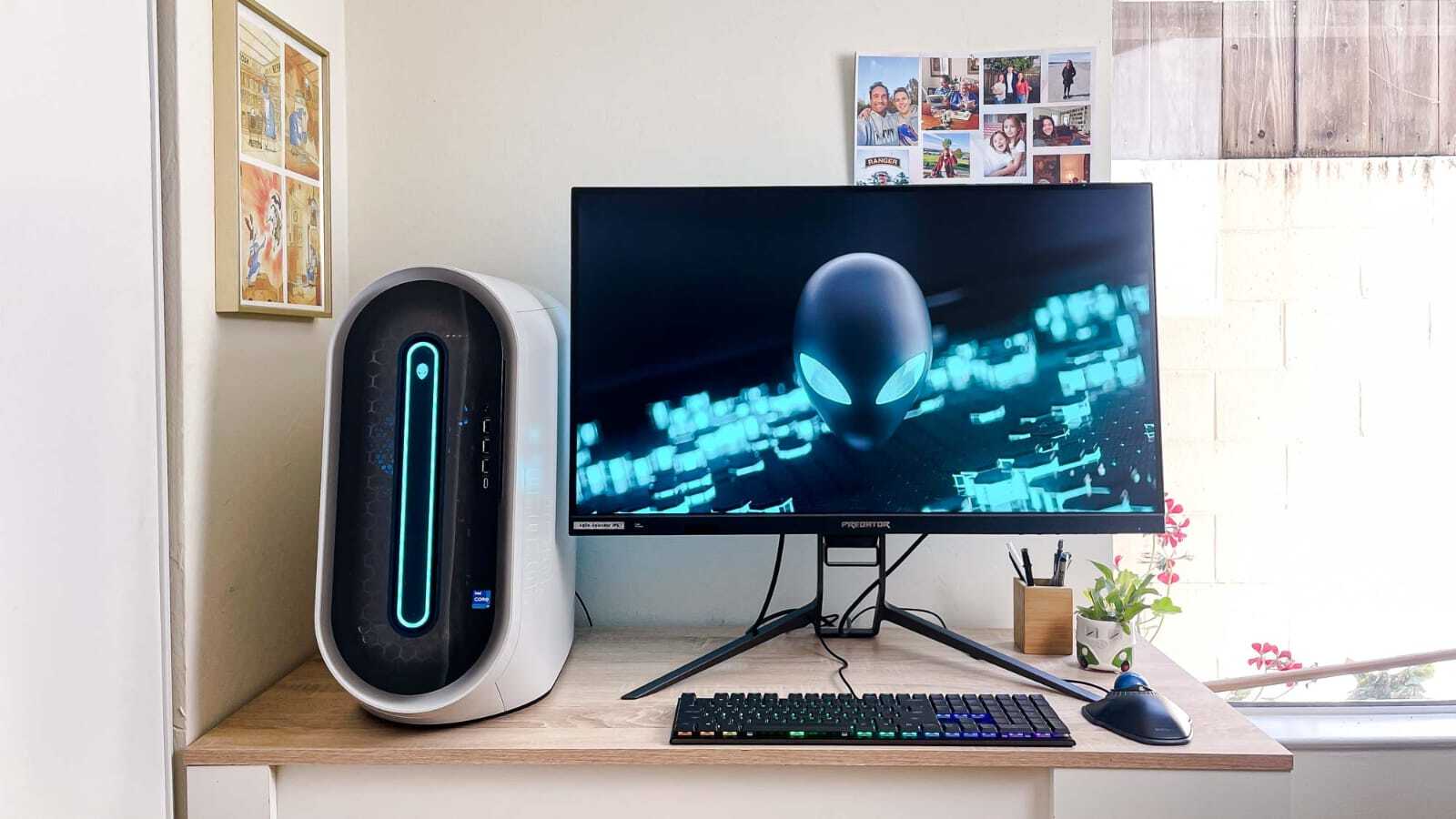 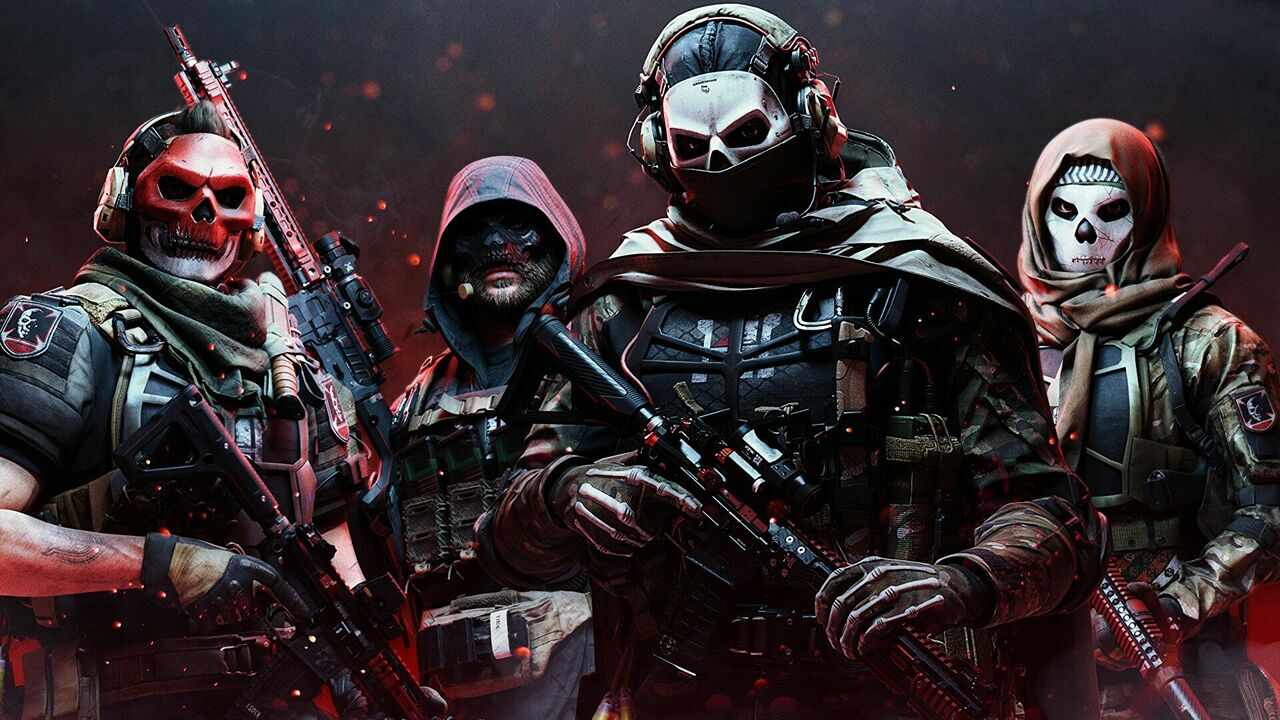