To fight inflation, the Fed raised its key interest rate by 0.75% 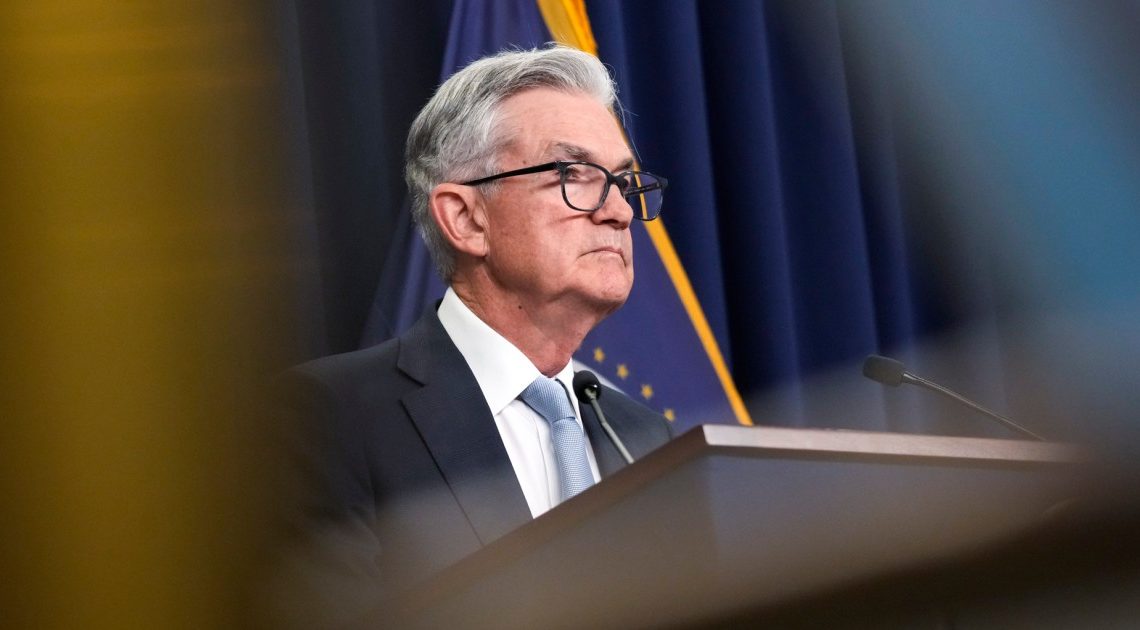 In Science and Space: In an effort to keep up with the inflation that is sapping American consumers’ incomes, the Federal Reserve hiked its benchmark interest rate by 0.75% on Wednesday.

After the interest rate news was released, the stock market did not react favourably, with the Dow Jones Industrial Average losing 522 points, or 1.7%, at the close. The percentage declines on the S&P and Nasdaq were comparable.

The Federal Open Market Committee stated in its most recent economic prediction that it now expects the unemployment rate in the United States to increase from 3.7% to 4.4%, which would result in hundreds of thousands more people being jobless.

According to this month’s Bureau of Labor Statistics data, inflation increased by 8.3% annually and 0.1% monthly. Both numbers came in higher than economists had predicted, fueling worries that inflation is escalating.

Increased unemployment is predicted as a result of the higher rates and the deteriorating economy. The U.S. unemployment rate is now projected to grow by almost a full percentage point, to 4.5%, according to Deutsche Bank, which means hundreds of thousands more people will be seeking for work over the course of the next 12 to 18 months. In a speech he gave last month, Fed Chair Jerome Powell foresaw this conclusion, stating that the higher rates will “bring some pain to people and businesses,” which he described as “the unfortunate price of controlling inflation.”

However, the labour market is still strong historically, leading some to claim that the rate of unemployment does not need to rise as much. Jan Hatzius, the chief economist at Goldman Sachs, predicted that it would take until 2024 for unemployment to hit 4.2% in a letter to clients on Monday. “The labour market remains tight and people continue to benefit from exceptionally positive job-finding prospects,” he wrote. This is partly because there are still 5.2 million more jobs than there are employees.

Housing is one area where increased loan rates are having a big impact. Ian Shepherdson, chief economist at Pantheon Macroeconomics, wrote to clients on Monday to inform them that the housing sector is now in a “deep recession” as a result of nine successive drops in the NAHB index of homebuilder activity and mood. Therefore, he claimed, it is improbable that the Fed will keep up its brisk rate of rate hikes in the future. “However, the pressure it will put on the Fed to slow down the rate of tightening” would increase the longer and deeper the housing recession lasts, he added.

As interest rates rise, Bankrate’s McBride provided some financial guidance for Americans to remember. In light of the context of rising rates and a weakening economy, he advised households to increase emergency savings, pay off high-interest debt, maintain payments to retirement accounts, and keep a long-term perspective.

Hello everyone, in this article we will show you how Improve your gaming experience....
Science and Space

In Science and Space: As the manufacturer of autonomous vehicles continues to improve...