Home News Science and Space Alleged full specs for the Huawei Mate 50 series have leaked, with... 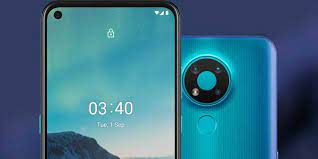 In Science and Space: The complete list of Huawei Mate 50-series specifications has purportedly leaked, with hints of OLED panels, triple XMAGE cameras on the back, and bespoke HiSilicon NPUs on every model. An advertisement for “Mate 50.” (Source: Coolapk via Fengying) An advertisement for “Mate 50.” (Source: Coolapk through Fengying.) Although the Huawei Mate 50 series may now be significantly delayed, a recent leak claims that the wait will be worthwhile because they will be sufficiently innovative and compelling. It consists of a spec dump mentioning FHD+ AMOLED screens for every variation, including the E variant, which is undoubtedly more affordable. Additionally, the new tip claims to for the first time specify exactly what distinguishes their back cameras as XMAGE.

It seems to think that the Mate 50E might get 2 size options, from 6.28 to 6.38 inches in diagonal length, whereas the 50 might be a 6.56-inch device – either way, all 3 lengths are up there. Similarly, the 50 Pro and 50 RS apparently oscillate between 6.78- and 6.81-inch displays – or rather have one apiece, more likely. These higher-end panels are rumored to revert to large rectangular notches in this generation. According to the new leak, one really will appear in the 50 Pro at least, and Huawei will rationalize its existence with the promise of “3D display” tech for their single 13MP selfie cameras that handles facial recognition as well as some kind of “new function”.

The Huawei Mate 50 series really will have an E variant that will launch with the Snapdragon 778G rather than the 8 Gen 1 (not the 8+ Gen 1, apparently) of the rest of the series, according to the latest leak on the upcoming phablets. Then again, it will have the same display as the vanilla 50. It will, like those of the 50 Pro and 50 RS, be FHD+ and OLED; however, it will also be LTPS, whereas the 2 higher-end variants will get LTPO instead. Both type of panel has allegedly been sourced from BOE, apparently; however, the leak – which consists of a slide comparing the specs of all 4 SKUs – is less clear-cut about their sizes.

The Mate 50 line is slated to become first-gen XMAGE devices, and this is discussed in more detail in this new leak. It apparently means that each variant gets 3 rear cameras apiece, with each main, wide-angle sensor at a resolution of 50MP – at least, with the new 54MP IMX800 as a possibility for the 50 Pro and RS. 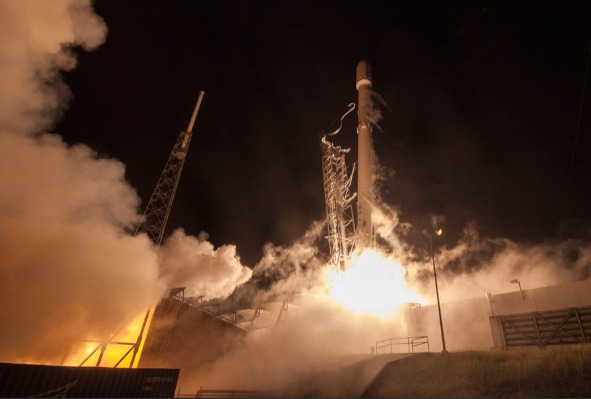 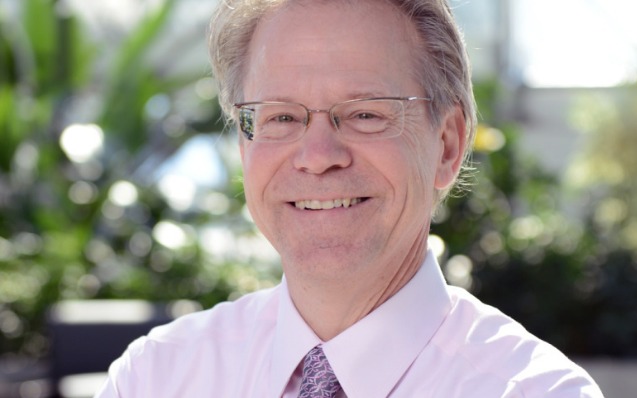 Office of Space Commerce: FCC is ‘aggressively’ testing the limits of... 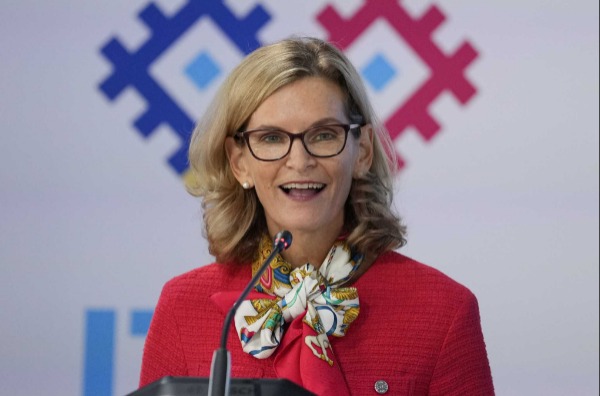 The United States has nominated a woman to oversee the United... 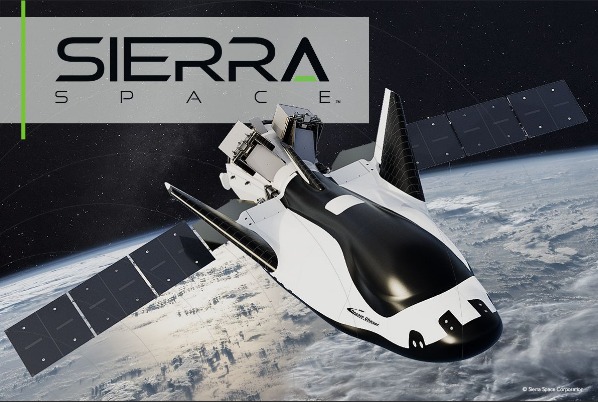 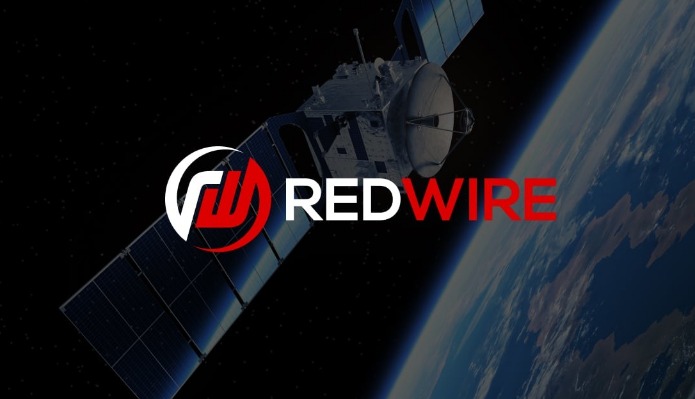 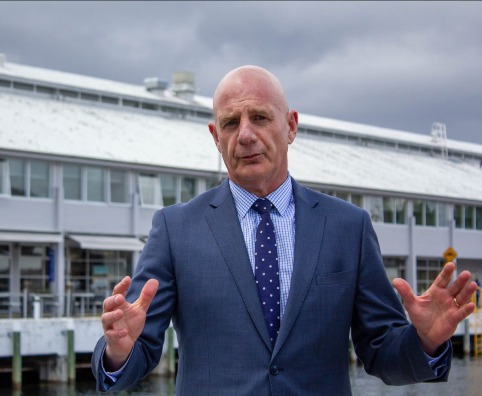