Home News Politics Trump is using his legal battle over the FBI investigation as a... 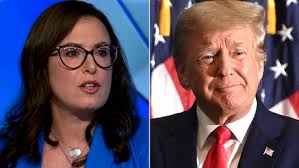 News Politics: Donald Trump’s latest lawsuit on the FBI raid on his Florida resort codifies his political rage into a legal strategy and implies how the former president plans to use the controversy as a launchpad for his anticipated 2024 presidential campaign. Trump’s legal team claimed that his constitutional rights were violated and urged a federal judge to appoint a “special master” to make sure that the Justice Department returns any private materials stolen from his home. The request for a special master, a neutral legal representative, is not unexpected and may very well be granted in such a scenario. This manoeuvre can be used to prevent the needless or unnecessary drawing of legally privileged or other similar documents that investigators have gathered.

While the motion is a formal legal document, it serves as a political roadmap that explains how Trump would style himself as a presidential candidate persecuted, as he sees it, for partisan reasons by the Biden administration. It’s also offers 27 pages of talking points for Trump’s GOP allies and serves to take the focus away from the core questions in the case: did he illegally and recklessly keep classified information and government secrets to which he was not entitled and which could put national security as risk? And did Trump or those around him try to obstruct the investigators from continuing their pursuit?

most concrete and aggressive formal legal move in the case so far — is a classic of its genre. It fits squarely into the ex-President’s history of using the legal system to delay, distract, distort and politicize accusations against him, a strategy that has often worked well to spare or postpone serious accountability. And it is also a characteristic example of how the former President often mixes and matches political and legal strategies when he comes under investigation.

The gambit also once again underscores the extraordinarily sensitive stakes of the investigation and the political hornet’s nest disturbed by the Justice Department in going ahead with the search of Trump’s home. Such an operation at the home of any former president would be a deeply serious undertaking. The involvement of Trump — who’s nursing a false grievance over his exit from power, who knows how to turn attempts to hold him to account into fundraising ammunition and who has incited violence — means the current case is one of the most serious in the DOJ’s modern history. This reality appears to put even more of an onus on the department to explain and justify its actions and to provide the maximum amount of transparency possible to the public. 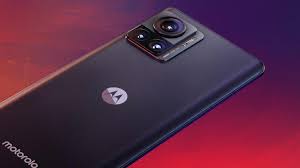 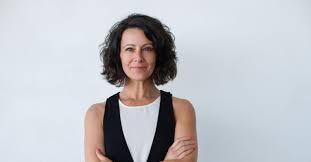 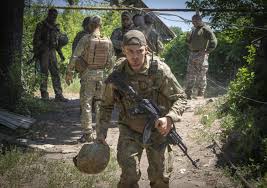 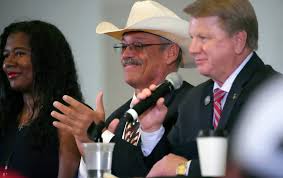