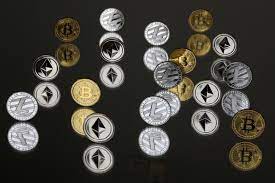 News Tech: The recent rejection of Block.one, a blockchain technology startup, to reach a $27.5 million settlement with cryptocurrency investors highlights the difficulties plaintiffs in class actions have in trying to recover their money from overseas crypto corporations.

And as Williams et al v. Block.one demonstrates, that distinction is crucial when thinking about appropriate class representation in issues involving crypto investors. As a fund that transacted in tokens sold by Block.one on both a domestic and international level, Crypto Assets Opportunity Fund had not demonstrated that it could effectively represent other investors whose transactions mostly occurred in the US. On August 15, a decision was made by Southern District of New York US District Judge Lewis Kaplan. Kaplan rejected the proposed settlement and the choice of Crypto Assets to serve as the class representative.

In legal issues involving securities not traded on a US exchange, the application of federal securities legislation is restricted to “domestic transactions.” With bitcoin, which is created, purchased, and traded over a network of decentralised computers all over the world, determining whether a transaction is domestic or international is more challenging.

The issues in Kaplan’s ruling will undoubtedly emerge in other similar lawsuits as the fallout from cryptocurrentcy volatility expands. Kaplan’s ruling is one of the few early cases that directly advances the argument—and could serve as a guidance case—on what constitutes a domestic transaction in crypto currency trading.

“Not only do we not have guidance from the US Supreme Court on what domestic transactions in general means, we don’t have guidance in the context of crypto assets, which in and of themselves are different from every other kind of security,” University of Arkansas law professor Carol Rose Goforth said.

Block.one, which has maintained the investors’ suit is “without merit” and “filled with numerous inaccuracies,” reached a separate $27.5 million settlement with them, resulting in a recent hearing before the New York court. In his ruling, Kaplan referred to a 2010 Supreme Court ruling in Morrison v. National Australia Bank, which limited the reach of US securities law to securities listed on domestic exchanges and to “domestic transactions” in other securities.

“Which blockchain transactions are domestic and which are not remains a relatively novel question,” Kaplan wrote. Various circuit courts, including the U.S. Court of Appeals for the Second Circuit, agree a transaction is domestic if “irrevocable liability” shifted from the seller to the investor in the US. Courts have grappled, however, with what “irrevocable liability” means in the context of a blockchain transaction.

In a case involving the Tezos blockchain project, a California district court judge said a transaction became irrevocable “after it was validated by a network of global ‘nodes’ clustered more densely in the United States than in any other country.” A New York judge, in a case brought by investors who bought the HelbizCoin cryptocurrency, focused on the purchaser’s location at the time of transaction. In Utah, a district court found transactions in securities sold over the internet occur in both the seller’s and buyer’s locations.

With blockchain, “when the thing is passing through many, many nodes of computers all around the world, it’s vastly more complicated than your traditional securities scenario,” Schwinger said. A node refers to a computer linked to the cryptocurrency network. “The more complex an international transaction is, it’s often very hard to say what the place of it is,” Norton Rose Fulbright US LLP attorney Robert Schwinger said. 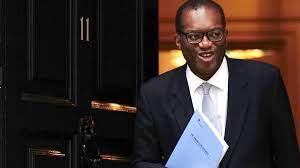 Kwasi Kwarteng comes up with a ‘credible plan’ to reduce debt

As the NHL season begins, both hockey quality and business are... 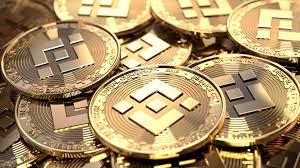 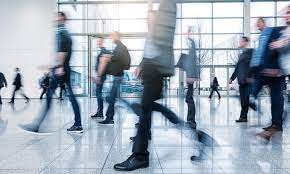 Thruvision says their relationship with US Customs is exceeding order expectations 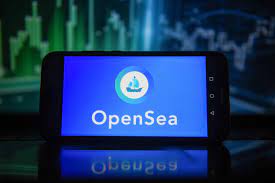 Despite the decline in the NFT market, OpenSea generated $144 million...