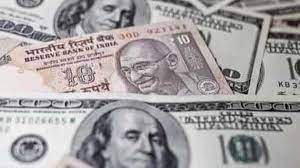 The rupee has been weak for some time due to rising global recession risks, high risk aversion and major political spillovers after Russia’s invasion of Ukraine in late February, while the Indian currency denominated on Jul 5. The dollar hit an all-time low of 79.36 per day. The rupee has depreciated more than 4% against the dollar so far in FY23. Pressure on the rupee eased somewhat after the RBI announced a series of measures to boost FX inflows on 6th July.

The decline in foreign exchange reserves was due to the RBI’s foreign currency assets falling by $4.47 billion to $524.75 billion. Gold reserves fell by $504 million to $40.42 billion. However, this decrease is likely due to the revaluation of RBI’s holdings at the end of each month. The reduction in RBI foreign exchange reserves comes amid a sharp devaluation of the rupee exchange rate. The RBI has taken a stance to prevent exchange rate volatility and will intervene in the FX market to curb strong movements.

These included greater freedom for banks to raise foreign currency deposits from non-residents and the removal of caps on short-term investment in government and corporate bonds by foreign portfolio investors. However, experts do not believe that the measure will significantly encourage foreign inflows. The RBI said on July 6 that its foreign exchange reserves were “enough” to stem exchange rate volatility, while acknowledging that recession risks clouded the global outlook. 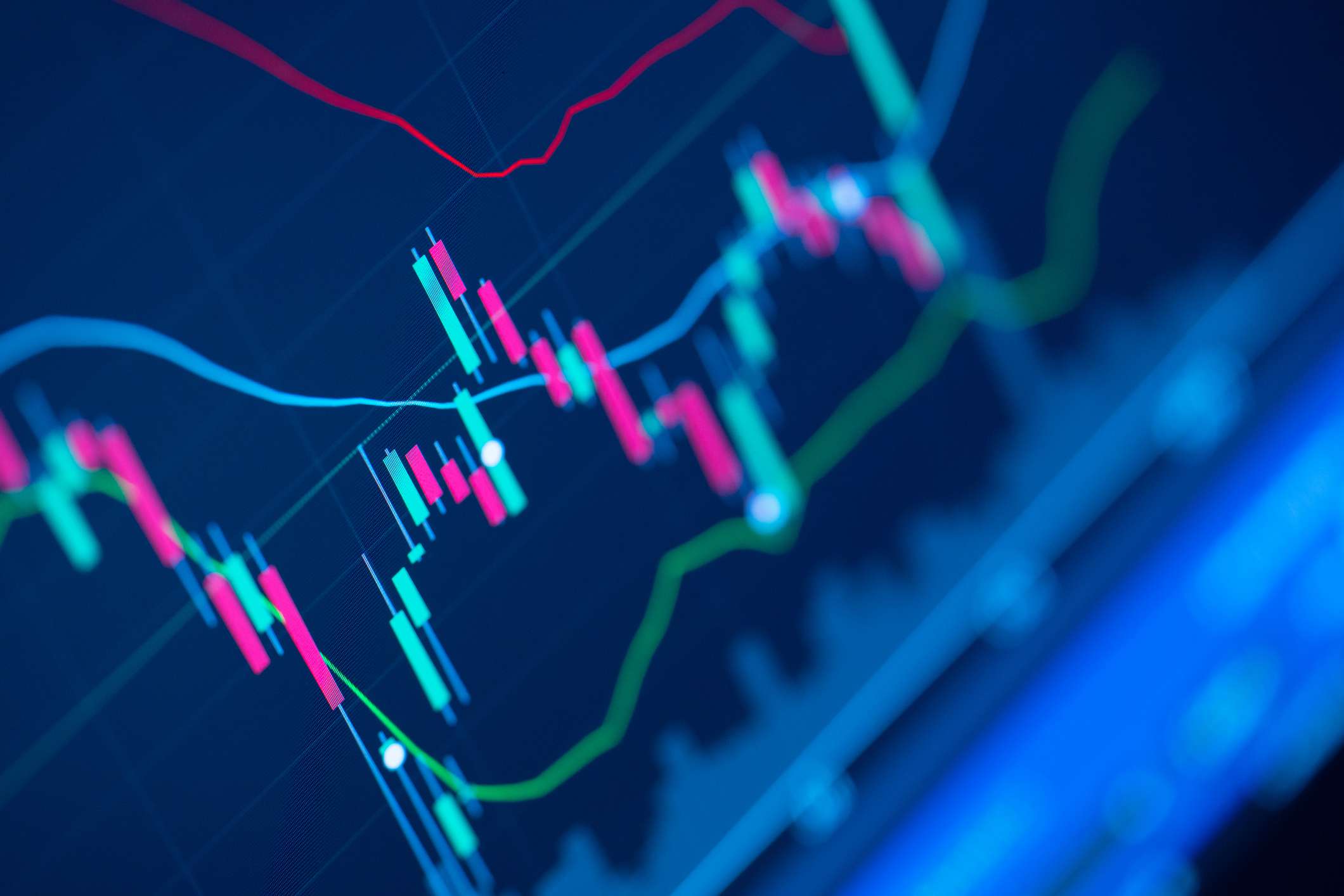 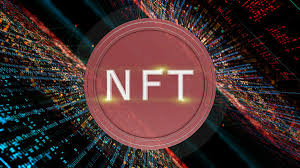 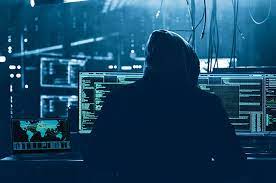 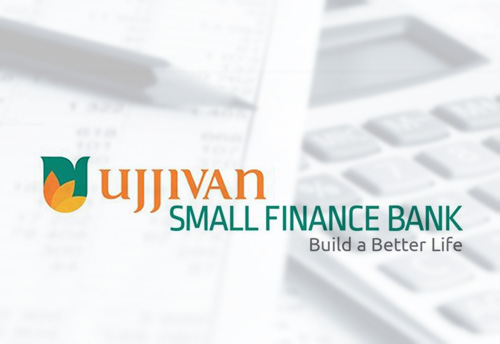 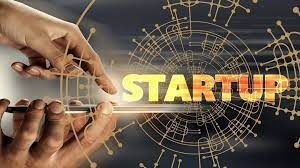 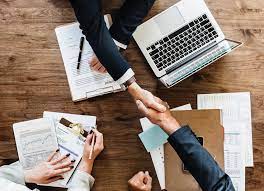 UKSE has hired an expert in corporate finance