See also  Despite US regulation of cryptocurrencies, the “Brussels effect” has a significant impact
More
HomeNewsBusinessPossible Plans for Celsius Network to Issue Cryptographic Tokens "IOUs" for Debt 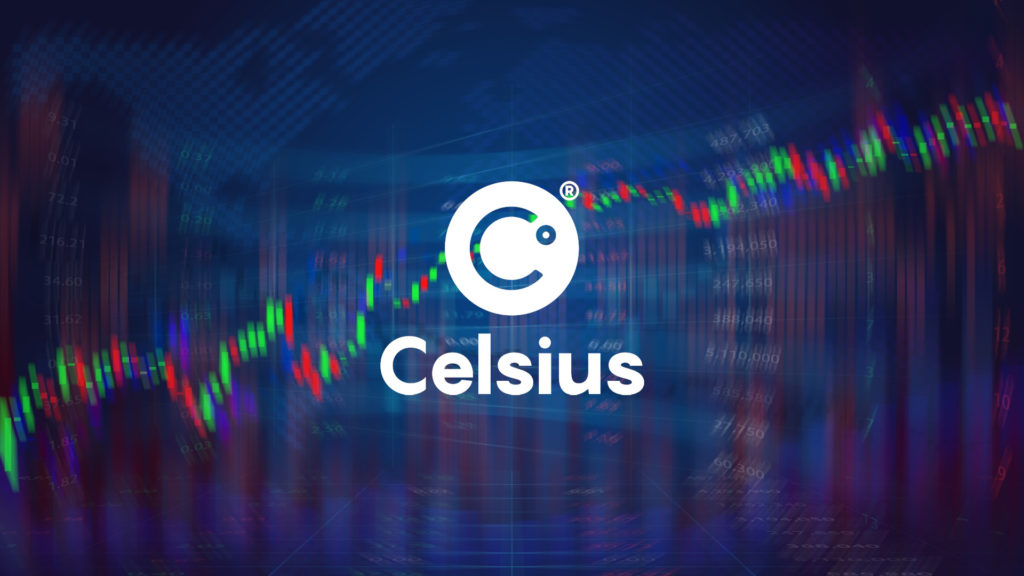 News Tech: Celsius Network, the bankrupt cryptocurrency lender, appears to be considering converting its debt into crypto “IOU” (“I Owe You”) tokens.

Even if Celsius liquidated all of its assets – even its mystery, half-finished mining company, Celsius Mining, on which Celsius’ executives and bankruptcy lawyers have banked their hopes for debt relief – it would still have a $1.2 billion hole on its balance sheet.

Celsius filed for Chapter 11 bankruptcy protection in July, a month after suspending withdrawals due to a liquidity shortfall caused by “severe market conditions.” Following bankruptcy proceedings in the Southern District of New York, the severity of Celsius’ financial problems were revealed: The lender owes over $5 billion to 500,000 creditors.

Instead, according to a leaked audio recording of an internal Celsius meeting shared by Celsius customer and YouTuber Tiffany Fong, Celsius is considering an alternative method of repaying customers: wrapping the bitcoin, ether, and USDC it owes customers into a token that “represents the ratio between how much we really owe and how much we really have,” as Celsius co-founder and Chief Technology Officer Nuke Goldstein explains.

The approach, if approved by the unsecured creditors committee, would not be unprecedented.
Liquidity-strapped Poolin, a Chinese mining pool provider, stopped accepting withdrawals from its wallet service earlier this month. A week later, it said that affected clients will get IOU tokens indicating a 1:1 ratio of user balances across six cryptocurrencies.

The approach also resembles Bitfinex’s recovery plan following a hack in mid-2016 that drained 120,000 bitcoins (BTC) from the exchange’s reserves. Customers harmed by the attack were given debt tokens, which were then exchanged on the open market for substantially less than their $1 face value. Bitfinex had purchased all of its remaining debt tokens by April 2017.

Change a User Account to Administrator on a Windows 11

How to Reset or Restart Start Menu on Windows 11

Turn on Windows Spellcheck on Chrome

In Science and Space: China’s National Day celebrations took off for the first...
Business

Enable or Install Telnet in Windows 11

In this article, we'll show you how Enable or install Telnet in Windows 11...
Business

News Tech: According to two persons with firsthand knowledge of the situation, HSBC...

In Science and Space: China’s National Day celebrations took off for the first...
Business

Enable or Install Telnet in Windows 11

In this article, we'll show you how Enable or install Telnet in Windows 11...
Business

News Tech: According to two persons with firsthand knowledge of the situation, HSBC...
Blogs

Hello everyone, in this article we will show you how Fix "Windows stuck on...
Business

News Tech: State lawmakers have not provided additional funding for the redistricting commission,...