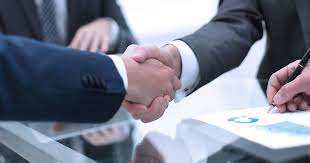 News Tech: Investors are pricing in nearly $130 billion in losses on Chinese property developers’ dollar debt, as fears mount that the country’s housing market will collapse unless Beijing intervenes with a large-scale bailout.

The market is under increasing strain a year after Evergrande, the world’s most indebted developer, went bankrupt, causing havoc in a sector that accounts for nearly 30% of the country’s yearly economic output.

According to a Financial Times examination of Bloomberg data, two-thirds of the more than 500 outstanding dollar bonds issued by Chinese developers are currently valued below 70 cents on the dollar, an usual threshold for distressed status.

Beijing’s response has been restricted to gradual steps, including a home loan rate drop this week. However, economists believe that officials’ hesitation to initiate a broad rescue would simply increase the final cost of rescuing the industry and will intensify the consequences for global markets and trade as Chinese economy slows.

See also  According to the head of the IMF, the long-term recession in China poses a threat to the global economy 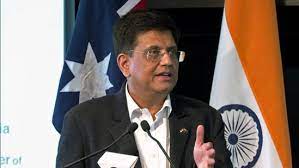 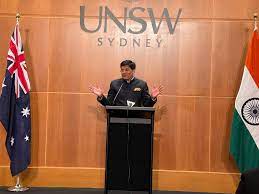 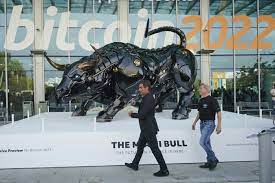 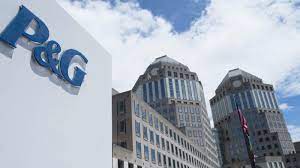 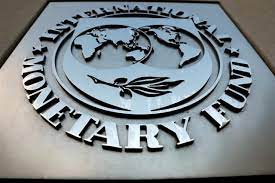 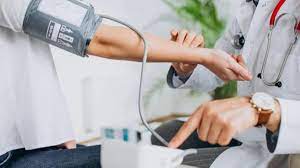