See also  Days before the collapse of the Alameda exchange, it withdrew $204 million in crypto from FTX US
More
HomeNewsBusinessFederal funds are added to the ABQ trail project

Federal funds are added to the ABQ trail project 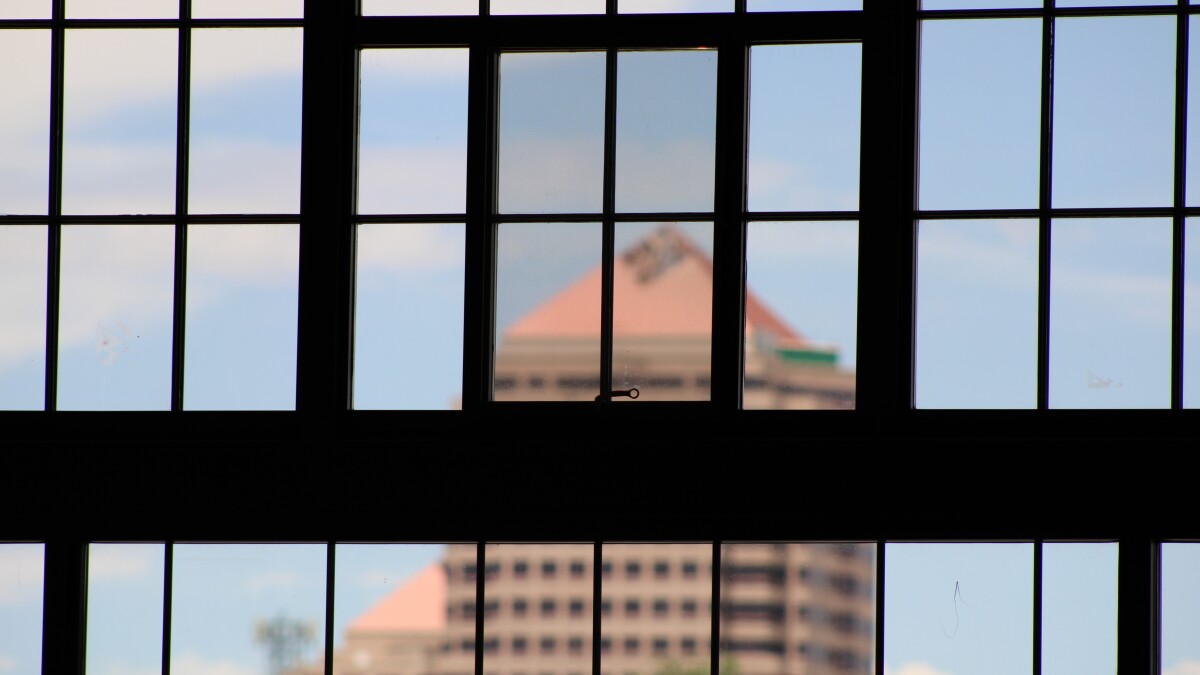 “This will be… a distinguishing flagship initiative for this administration and for future generations,” Albuquerque Mayor Tim Keller stated. “When I was a youngster, you might not have gone on it, but you all knew about the tram” (Sandia Peak Tramway). Everyone has heard of the zoo. This is the project for the future generation.”

Ultimately, city officials envisage a 7-mile bike and pedestrian track that would connect the Albuquerque Rail Yards, Downtown, Old Town, and the ABQ BioPark’s Botanic Garden and Aquarium before connecting to the Bosque Trail. According to proposal images, a further spur would connect that path back to the Rail Yards.

The grant funds were included in last year’s $1 trillion Bipartisan Infrastructure Act. The city currently has $36 million set up for the urban trail project.

As it snakes through Albuquerque’s Downtown centre, the urban trail system would provide shade, parklets, and art.

According to Stansbury, the trail system will connect several Albuquerque areas and make it simpler for individuals to use public transportation. She stated that she addressed the trail concept with US Transportation Secretary Pete Buttigieg in March. “Our local companies and residents rely on Downtown as a commercial hub, a community meeting area, and a dynamic centre for entertainment and nightlife,” Stansbury said. “And this initiative will assist our city in realising its full potential.”

The route, according to Monje, would be meant to make Albuquerque streets safer by providing a buffer between walkers and cars. The funds were made available under the Department of Transportation’s Rebuilding American Infrastructure with Sustainability and Equity, or RAISE, grant programme, which assists urban and rural transportation networks in becoming more accessible, affordable, and sustainable. The Albuquerque project is one of 166 RAISE initiatives throughout all 50 states that received a total of $2.2 billion in funding this year.

See also  Extensive help to women who are financially abused

Similar schemes in other cities, according to Monje, have prompted businesses to set up shop along the path. “You will not believe the amount of economic growth that will occur along this trail in the next years,” he remarked.

How to Reassigning keys on Windows PC, Mac, and Chromebook

Fix the DistributedCOM Error in Windows 11