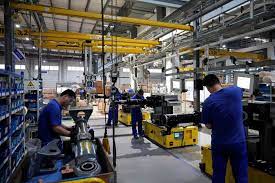 News Tech: Factory activity in China unexpectedly declined in July after recovering from the COVID-19 lockdown the previous month. The official Purchasing Managers Index (PMI) for manufacturing fell from 50.2 in June, according to the National Bureau of Statistics (NBS). It dropped to 49.0 in July, below the 50 point that separates contraction and growth. Analysts polled by Reuters had expected an improvement to 50.4. “China’s level of economic prosperity is declining and the foundations for recovery have not yet been established,” NBS senior statistician Zhao Qinghe said in a statement posted on the NBS website.

“Growth in the third quarter may face more challenges than expected as the recovery is slow and fragile”. The official non-manufacturing PMI fell to 53.8 in July from 54.7 in June. The official composite PMI, which includes manufacturing and services, fell to 52.5 from 54.1. China’s economy barely grew in the second quarter amid widespread lockdowns, with executives recently suggesting a strict zero-COVID policy will remain a top priority. State media reported after a high-level meeting of the ruling Communist Party that policymakers were poised to miss the GDP target of “about 5.5%” this year.

He said the continued contraction in the oil, coal, and metal smelting industries was one of the main factors driving manufacturing PMI down in July. The numbers hit their lowest in three months, with output, new orders, and employment sub-indexes all shrinking. Rising commodity prices are weighing on profit margins for Chinese manufacturers as export prospects remain uncertain due to concerns about a global recession. Bruce Pang, chief economist and head of research at Jones Lang LaSalle, said weak demand was holding back the recovery.

Beijing’s decision to drop references to its growth target has quelled speculation that officials will introduce massive stimulus packages, as they have often done in previous recessions. Capital Economics says the dovish nature of the policy, combined with the constant threat of increased lockdowns and declining consumer confidence, will likely prolong China’s economic recovery. After rebounding in June, the world’s second-largest economy has stalled and the once-strong real estate market has lurked from crisis to crisis as a resurgence of COVID tightened restrictions on activity in some cities. 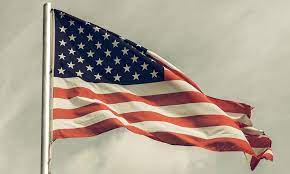 The appeal of cryptocurrencies is waning among American millennials 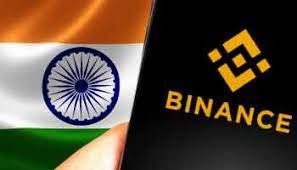 India Freezes Other Cryptocurrencies, Including Bitcoin, Tether As Binance And Wazirx... 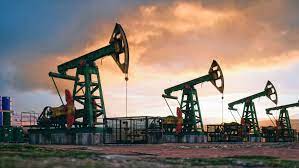 After Shell and Decklar secure a $20 million debt financing deal,... 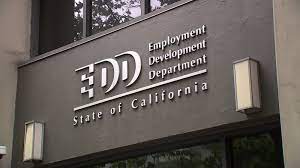 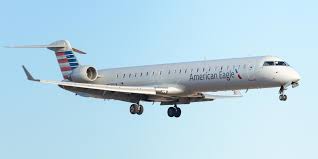 A new training program from Mesa Airlines may help ‘break the... 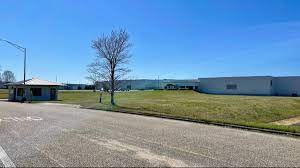 A new business is raising hopes for economic progress in Elmore...