Due to increased administrative costs, Smoove is experiencing a larger annual deficit 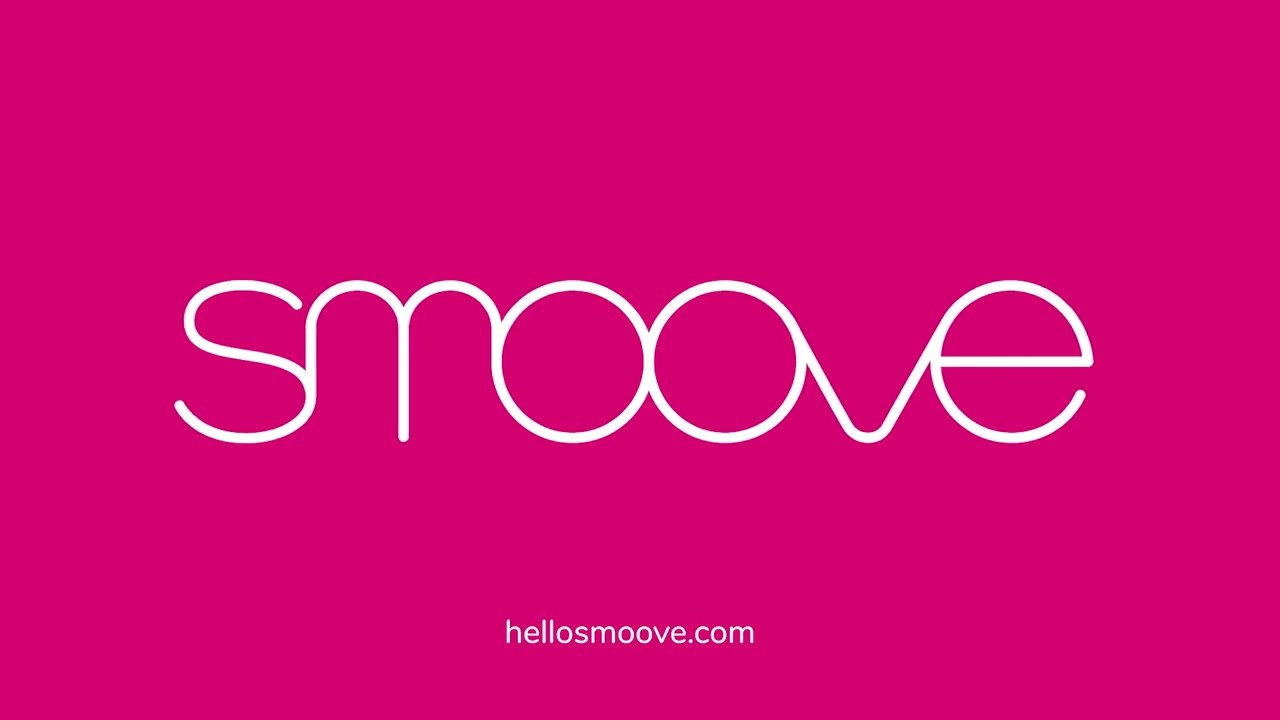 Smoove reported a 13% growth in revenue to GBP19.2 million for the fiscal year that ended on March 31 from GBP16.9 million the previous year.

Earlier this year, Smoove underwent a rebranding and changed its name from ULS Technology. The firm, which has its headquarters in Thame, Oxfordshire, offers online services for the financial intermediary and conveyancing industries. It is well known for its conveyancer comparison site, eConveyancer.

According to the company, the increase “reflects robust growth in the broker channel, success in building core business, and exposure to a healthy housing market.”

The investment we have made in eConveyancer, including completely integrating the DigitalMove product, has helped us to further increase routes to market and solidified our position as one of the top conveyancing platforms in the UK, according to chief executive Jesper With-Fogstrup.

Additionally, Smoove on Monday disclosed plans to return cash to shareholders through a tender offer of up to GBP 5.0 million, which is anticipated to be finished in October. On March 31, it had net cash of GBP20.0 million, down from GBP24.0 million the previous March. It does not borrow money. With-Fogstrup stated, “Our plan to return cash to shareholders will allow us to generate value for investors while ensuring we maintain funds to continue investing in the technological and business advances necessary to fulfil our vision.

Smoove reported that from 33,543 the year prior to 37,104 over the time, conveyancing completions increased by 11%. Looking ahead, the business said that, given the development over the previous 12 months, it is “optimistic” and “perfectly poised to play a leadership role” in its market.

See also  According to Ramaphosa, Ninety One supports efforts to increase youth employment

How to Check PC Specifications on Windows 11

How to Find IP Address Windows 11

How to Uninstall Microsoft Edge in Windows 11

In Science and Space: The popular development framework for the Solana blockchain, Anchor,...

News Tech: Running, for Mark Dowdle, is about overcoming challenges, and in about...